How to Read Numbers in a Script 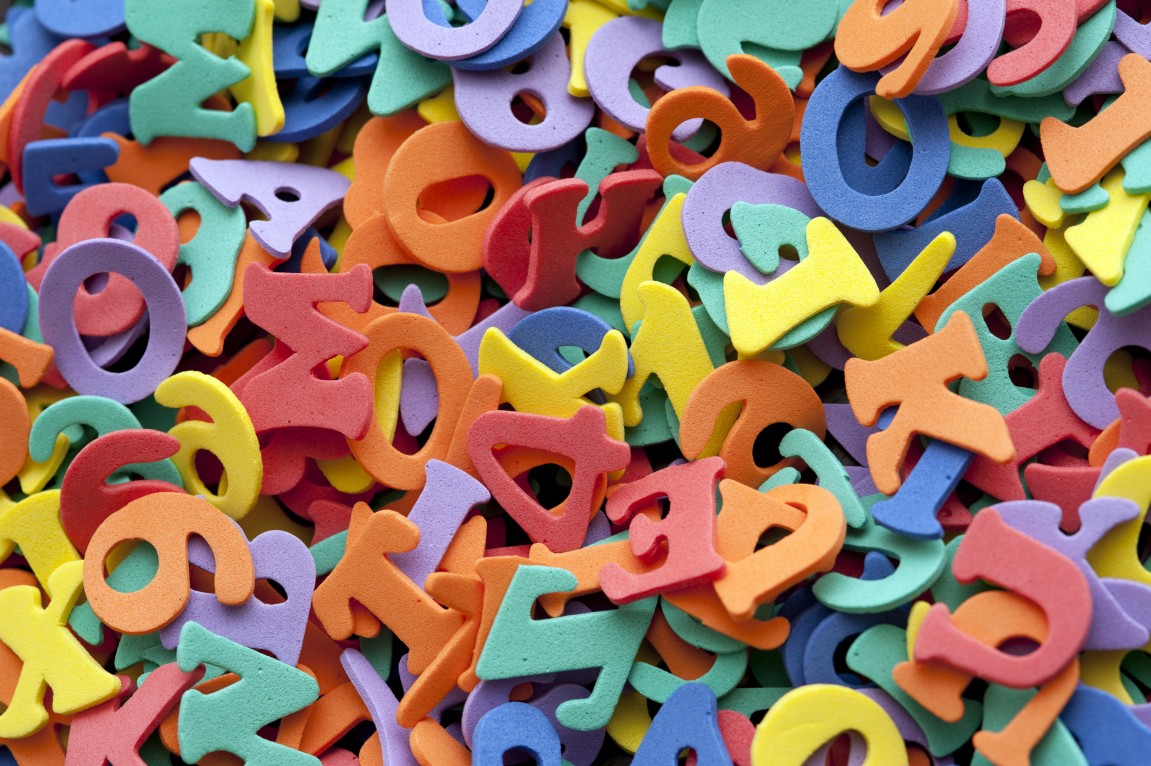 How to Read Numbers in a Script

Posted by John in Articles

In a home studio combine:

One Client who has never voiced numbers before

Another client who is fussy about number

This recipe seems easy enough, but often taken for granted when it comes to timing,  word count and pronunciation prefrences by clients.

The first thing to consider when voicing numbers is timing.  IF this is a commercial or a project that is strict to time it’s very important you consider words as numbers, not as numbers.

A good writer will know that numbers are consider words, but many writers and clients have no idea what to consider for the voice talent.  If you have to voice a phone number for example, (which in the commercial world is a complete waste of time usually.  When was the last time you wrote down a phone number from a commercial?) the phone number is not one word:  604-459-5559.  It’s actually 10 words and yet only timed as one.  Six Oh Four, Four Five Nine, Five Five Five Nine.

So it’s very important you time it out before you begin to make sure this won’t affect the timing of your project.

There is something else to consider here as well.  What is the clients preference for how they want the phone number or number read?  Do they want each number individually read out as written above, or do they want you to group numbers together for a more natural read, or even to speed up the read a bit.  For example you can read 604-459-5559 as ‘Six Oh Four, Four Five Nine, Triple Five Nine.  This only saves one word however, but when timing is crucial, it can make enough of a difference.  Or if it’s a 1-800 or 1-888 number, does the client want it as ‘One Eight Hundred’ or ‘One Eight Zero Zero’.

This same consideration should be taken when it comes to dollar value numbers, but it gets even more complicated.  I have a regular client that I voice for each week.  This is a long term project and involves taxes and numbers throughout the script.  It took some time to get the hang of what the client wanted for pronunciations for the variety of numbers.  Not only are there dollar value amounts throughout, there are also percentages and other numbers that each require specific pronunciations from the client.  Take a dollar value for instance; $1,545.00.  One voicing option is ‘One Thousand, Five Hundred and Forty Five’, while another option is ‘One Thousand, Five Hundred and Forty Five Dollars’ and yet another option is ‘One Thousand, Five Hundred, Forty Five (or Forty Five Dollars)’, and then another preference could be ‘Fifteen Hundred and Forty Five’ or ‘Fifteen Hundred, Forty Five Dollars’ etc.

As you can see there are many options here and it’s up to you to find out what the client prefers. No matter what we think, it’s up to them.  In the beginning I didn’t ask, and found myself voicing it 4 different ways, so providing multiple takes that were unnecessary and very time consuming, when all I would have had to do was ask.

Until Next Time everyone